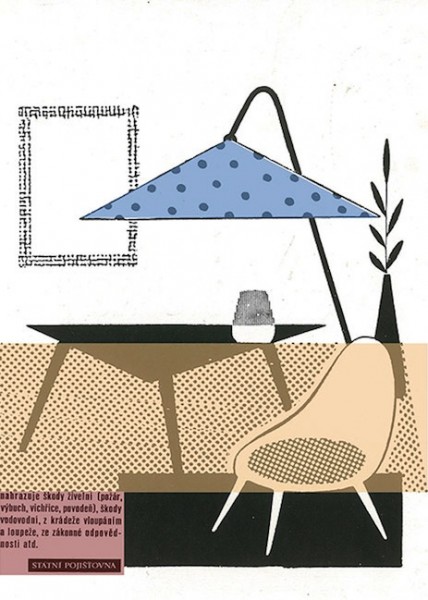 Purchase individually or with others in the set Purchase individually or with others in the set.

The Mid-Century Modern or ‘Less is More’ in book-cover design.

Modernism; pared-down and functional. The Mid-Century Modern style can be applied to architecture, furniture design as well as graphic art and is characterised by a clean simplicity of form. The term, coined in the fifties, roughly covers the period from 1933 to the 1950s but can even perhaps be extended to the 1970s. As with other artistic genres, wonderful examples of the Mid-Century Modern can be found on the covers of books. Central and East European graphic design of the time, is particularly strong in its minimal use of line and, often, the application of bold contrasting colours.

More of our lovely cards...

We are always happy to discuss wholesale and bulk ordering options.
To enquire just EMAIL US HERE 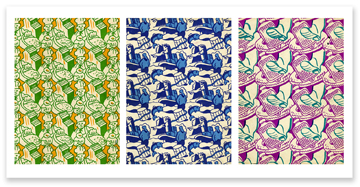 Choose your favourite designs and have them framed as a set.
EMAIL US to order